Access is a powerful tool for building bespoke databases for use in business. We have helped many clients use it in their business to great effect, but here are the main benefits of Access:

(Click the links in the list below to see our explanation of each of the advantages in a little more detail.)

What are you looking for?

Considering making your own Access database?
If so, make sure you understand the fundamental difference between Access and other Office programs like Word and Excel: it is not beginner-friendly and is not possible to use properly without some prior knowledge of relational database theory. To make a truly useful Access database, you will also need experience writing queries in SQL, and preferably some programming experience. On the other hand, Access is the easiest tool to use to make a simple database, so is an excellent starting point for an enthusiastic user.

If after seeing the advantages of using Access below you decide you want to make sure you get it right, you might be interested in our database development services, or one-to-one tuition. Or we have a couple of tutorials via step-by-step instructions in an article or via video using either stock management or contact management (CRM) as an example: Stock Control article, Stock Control video, CRM article, CRM video.

Access is the database package within the Microsoft Office suite. We are often asked why we recommend MS Access over other databases, so here is a list of what we believe are the benefits and advantages of using Microsoft Access.

Microsoft Access is an excellent tool for creating bespoke systems that have a database at their heart. It includes various wizards to speed up the process of creating a database application, and a vast array of readily available functionality. For an expert programmer specialising in MS Access, we find that development time is approximately half that needed for creating the same system using a different platform. This is a huge advantage. It translates directly into a cost-saving for you and it means that turn-around times are usually a matter of a few weeks from inception through to delivery. 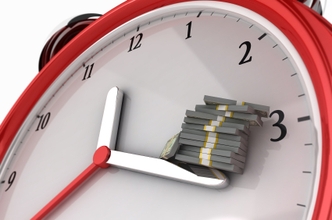 You may find that you can produce a very basic database in Access yourself. But with a bit of magic from an expert VBA programmer you can turn a database into a fully-fledged user-friendly application. There are hundreds of examples of how we have used programming code in our clients' systems to provide a user-friendly interface, and to automate processes - from buttons to open screens or to jump between them, to buttons to calculate and submit VAT returns to HMRC; from automatically populating one box dependent on the user's choice in another, to automatically sending out reminder emails when a milestone is passed. The end result is always an easy-to-use system that fits around the way that your business works. 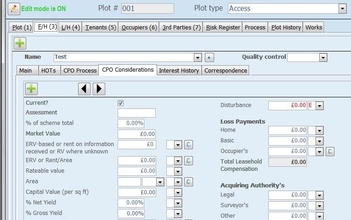 Access really scores here. Nothing in your system need ever be written in stone! Whilst it isn't as quick to make changes as it is to create systems in the first place, it is still much quicker to amend things in Access than it is in other packages. And if you need to add new bits into your system they can often be integrated as quickly as creating something new. In practice this means that Access is perfect for the real-life business world. Things change and your system can change with them - without costing you the earth, and without long time delays. 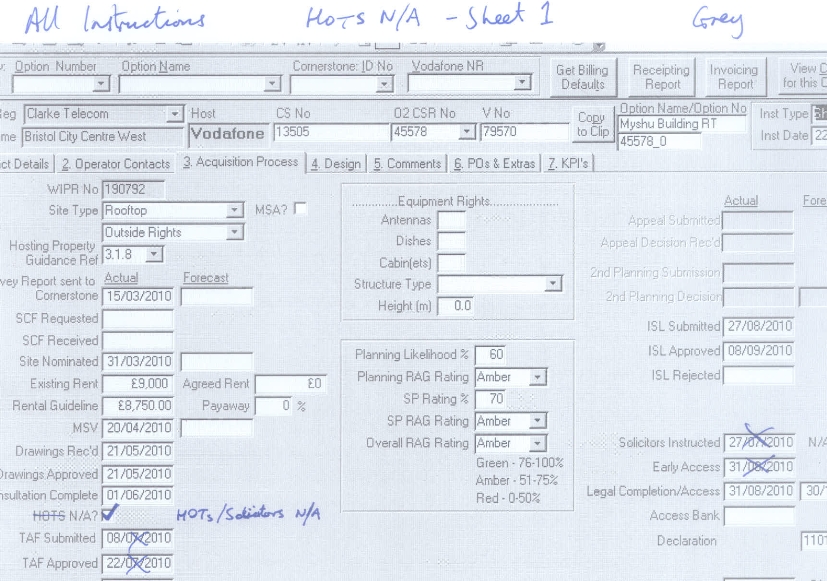 4. Well-known so you can get help and support easily.

Access and its VBA programming language are known by many developers, programmers and software companies. This means that if you create a system using Microsoft Access, you will not be stuck with the person who created it for you. So, if they move on or retire, you will not be left high and dry. One important point to note here though - you must make sure that you have the source files. These will be .mdb or .accdb files; .mde or .accde files are not source files and cannot be examined or amended by another programmer. A reputable developer will always make sure that you have the source files and that you know it! Another point to note here is that, because Microsoft Office and VBA are so widely-known, programmers' rates are lower than for other programming languages, again contributing to a lower cost to you. 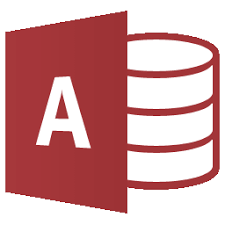 5. Microsoft Access has been around for a long time, so expertise is not going to disappear.

We have been creating systems in Access since 1994, and Access was already around before then. It has always been included as part of Microsoft Office, and this is not going to disappear any time soon! Businesses who chose Access back in 1994 still have a system that is not obsolete, and there aren't many other businesses who can say the same thing. If you want a system that is going to have longevity, then Access is a great choice. 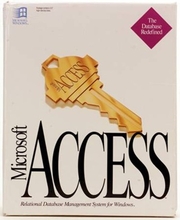 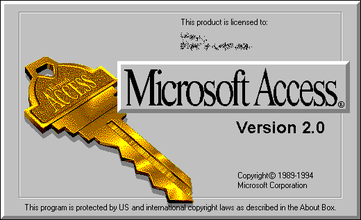 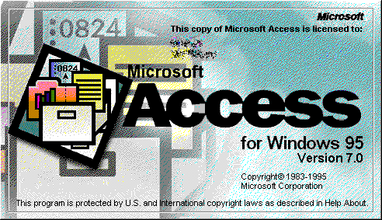 6. Part of the Microsoft Office suite so is fully integrated with the other MS Office packages, like Word, Excel & Outlook.

Simple examples here are mail merging in Word, sourcing the names and addresses (and anything else you like) from your Access database, and then sending out the mailshot via email using Outlook. And this is the level of integration available to a normal user, without any programming or anything! Similarly with exporting data and reports to Excel for ad hoc analysis, or turning an Access report into a pdf and attaching it to an email using the standard menus within Access. Via programming we can export data to specific file layouts or templates to satisfy the requirements of other systems; trigger emails from actions taken in a database; link and import data from external files automatically into an Access database; and so on. You won't find any other database package with this sort of functionality so readily available. 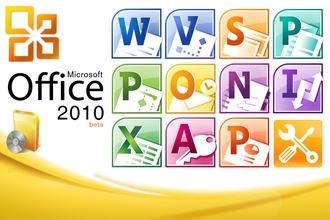 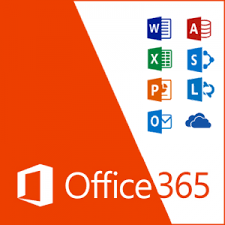 7. The capabilities of Access are constantly improving - now with good web integration.

With each new version of Microsoft Office, Access evolves bringing new capabilities. For example, with improvements made to SharePoint Lists and their integration with Access, you can now link your fully-functioning desktop Access application to your data in the Cloud. This can be immensely useful to some businesses, and you can read more about some examples here. 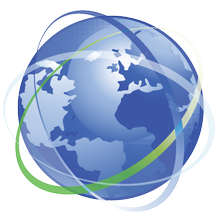 8. Often included in your existing Microsoft Office licence - for business users at least.

If you already have a business version of Microsoft Office then you may well already have Access. This means that you can run and edit an Access application already using the existing software on your computer. Furthermore, users do not even need a licence for Access to run a system created in it. There is a free run-time version available from Microsoft for this situation. Be aware though, that the system needs to include, for run-time users, a few extra features that a developer might not otherwise include. And those users will not have the in-built functionality that comes free with a full Access licence. 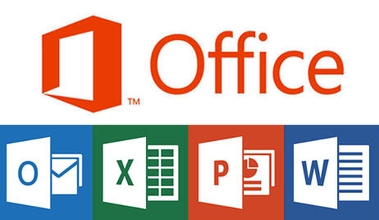 One criticism sometimes levelled at Access is that it is “small-fry” and not suitable for the “big boys”. This is based around the undeniable fact that it has a basic database engine. Where we find that we need to create a system where there will be more than about 10 users using it at any one time, or where there are very large numbers of records (several hundred thousand, plus), we would stick with Access for the user interface files, but would migrate the data to SQL Server. There is a free version of SQL Server available from Microsoft, and Access includes a wizard to move the data across. In practice, we have not needed to go down this route often, but when we have done so, it has worked well. And it has left the client with all the above benefits of using Access, whilst utilising the powerful database engine of SQL Server. 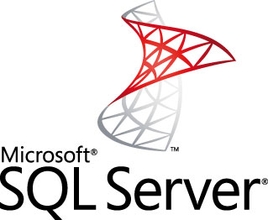 Just follow the above link to have a look.

Software-Matters is a UK-based software development team in Gillingham, Dorset, close to the county borders of Hampshire, Wiltshire and Somerset. The cities of Bristol, Bath, Bournemouth, Poole, Southampton and Salisbury are all nearby.

We're always happy to answer any questions you may have.